Four years earlier, in Hell Creek, he and a field assistant, Robert Feeney, found an odd, lumpy growth of fossilized bone that turned out to be two fused vertebrae from the tail of a hadrosaur, a duck-billed dinosaur from the Cretaceous period. DePalma thought that the bone might have grown around a foreign object and encased it.

He took it to Lawrence Memorial Hospital, in Kansas, where a CT technician scanned it for free in the middle of the night, when the machine was idle. Inside the nodule was a broken tyrannosaur tooth; the hadrosaur had been bitten by a tyrannosaur and escaped. The discovery helped refute an old hypothesis, revived by the formidable paleontologist Jack Horner, that T. Horner argued that T. Without his Ph. Several paleontologists I talked to had not heard of him. I think he can overinterpret. His face was tanned from long days in the sun and he had a five-day-old beard.

I got in, and we drove for an hour or so, turning through a ranch gate and following a maze of bone-rattling roads that eventually petered out in a grassy basin. The scattered badlands of Hell Creek form an otherworldly landscape. This is far-flung ranching and farming country; prairies and sunflower fields stretch to the horizon, domed by the great blue skies of the American West. Roads connect small towns—truck stop, church, motel, houses and trailers—and lonely expanses roll by in between.

Here and there in the countryside, abandoned farmhouses lean into the ground. Over millions of years, the Hell Creek layer has been heavily eroded, leaving only remnants, which jut from the prairie like so many rotten teeth. These lifeless buttes and pinnacles are striped in beige, chocolate, yellow, maroon, russet, gray, and white. Fossils, worked loose by wind and rain, spill down the sides.

It looked as if a piece of the moon had dropped there.

One side of the deposit was cut through by a sandy wash, or dry streambed; the other ended in a low escarpment. The dig was a three-foot-deep rectangular hole, sixty feet long by forty feet wide.

A couple of two-by-fours, along with various digging tools and some metal pipe for taking core samples, leaned against the far side of the hole. He recalled the moment of discovery. The first fossil he removed, earlier that summer, was a five-foot-long freshwater paddlefish.

Paddlefish still live today; they have a long bony snout, with which they probe murky water in search of food. When DePalma took out the fossil, he found underneath it a tooth from a mosasaur, a giant carnivorous marine reptile. He wondered how a freshwater fish and a marine reptile could have ended up in the same place, on a riverbank at least several miles inland from the nearest sea.

The following day, DePalma noticed a small disturbance preserved in the sediment. About three inches in diameter, it appeared to be a crater formed by an object that had fallen from the sky and plunked down in mud. Similar formations, caused by hailstones hitting a muddy surface, had been found before in the fossil record. It was a tektite, about three millimetres in diameter—the fallout from an ancient asteroid impact. As he continued excavating, he found another crater with a tektite at the bottom, and another, and another.

Glass turns to clay over millions of years, and these tektites were now clay, but some still had glassy cores. The microtektites he had found earlier might have been carried there by water, but these had been trapped where they fell—on what, DePalma believed, must have been the very day of the disaster.

As the water slowed and became slack, it deposited everything that had been caught up in its travels—the heaviest material first, up to whatever was floating on the surface. All of it was quickly entombed and preserved in the muck: dying and dead creatures, both marine and freshwater; plants, seeds, tree trunks, roots, cones, pine needles, flowers, and pollen; shells, bones, teeth, and eggs; tektites, shocked minerals, tiny diamonds, iridium-laden dust, ash, charcoal, and amber-smeared wood.

As the sediments settled, blobs of glass rained into the mud, the largest first, then finer and finer bits, until grains sifted down like snow. When Walter Alvarez visited the dig last summer, he was astounded. 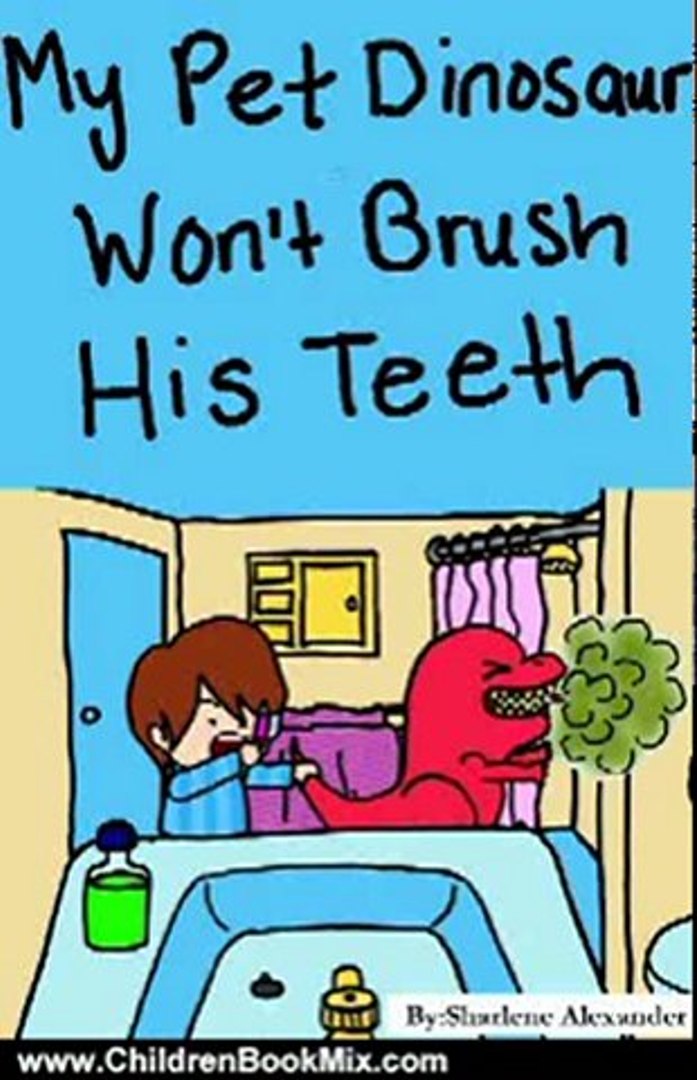 Pascucci, a muscular man in his fifties, was sunburned and unshaven, and wore a sleeveless T-shirt, snakeproof camouflage boots, and a dusty Tilley hat. The two men gathered their tools, got down on the floor of the hole, and began probing the three-foot-high walls of the deposit. For fine work, DePalma uses X-Acto knives and brushes—the typical tools of a paleontologist—as well as dental instruments given to him by his father. The deposit consisted of dozens of thin layers of mud and sand.

Lower down, it graded into a more turbulent band of sand and gravel, which contained the heavier fish fossils, bones, and bigger tektites. Below that layer was a hard surface of sandstone, the original Cretaceous bedrock of the site, much of which had been scoured smooth by the flood.

Mini Dinosaurs in a Jar Craft

Paleontology is maddening work, its progress typically measured in millimetres. As I watched, DePalma and Pascucci lay on their stomachs under the beating sun, their eyes inches from the dirt wall, and picked away. When the chips accumulated, he gathered them into small piles with a paintbrush; when those piles accumulated, Pascucci swept them into larger piles with a broom and then shovelled them into a heap at the far end of the dig.

Occasionally, DePalma came across small plant fossils—flower petals, leaves, seeds, pine needles, and bits of bark. Many of these were mere impressions in the mud, which would crack and peel as soon as they were exposed to the air. He quickly squirted them with PaleoBond, which soaked into the fossils and held them together. This would preserve, in plaster, a reverse image of the fossil; the original was too short-lived to be saved.


When the mosquitoes got bad, DePalma took out a briar pipe and packed it with Royal Cherry Cavendish tobacco. He showed me the impression of a round object about two inches wide. Next, he found a perfect leaf, and near that a seed from a pinecone. He found three more small craters with tektites in them, which he sectioned and photographed. Then his X-Acto blade turned up a tiny brown bone—a jaw, less than a quarter inch in length.

He held it up between his fingers and peered at it with a lens.


Half an hour later, DePalma discovered a large feather. He exposed the feather with precise movements. It was a crisp impression in the layer of mud, perhaps thirteen inches long. But these are primitive feathers, and most are a foot long. There are zero birds that big from Hell Creek with feathers this primitive. These feathers could have floated from a long way off. His X-Acto knife unearthed the edge of a fossilized fin. Another paddlefish came to light; it later proved to be nearly six feet long. DePalma probed the sediment around it, to gauge its position and how best to extract it.

He treated these by saturating them with his own special blend of hardener. As DePalma worked around the paddlefish, more of the araucaria branch came to light, including its short, spiky needles.

Then he noticed a golden blob of amber stuck to the branch. Amber is preserved tree resin and often contains traces of whatever was in the air at the time, trapping the atmospheric chemistry and even, sometimes, insects and small reptiles. An hour later, he had chiselled all the way around the fish, leaving it encased in matrix, supported by a four-inch-tall pedestal of rock. He straightened up.